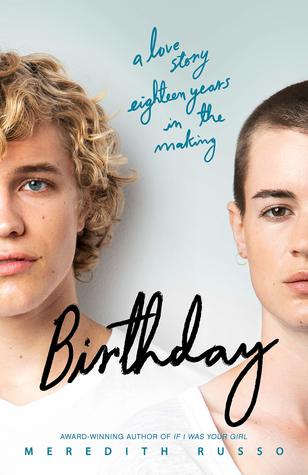 This is a difficult book for me to review. Not because I have mixed feelings, but because there is so much I loved that I only hope I can do it justice. Birthday is the story of two best friends, born on the same day, in the same hospital. On the night they were born a freak snowstorm struck the area and stranded their families together. From then their fates were sealed: friends for life. Their story is told in snippets, starting on their 13th birthday and continuing until they turn 18.

By 13, Morgan has realized that something is wrong. Between the loss of her Mom, a struggling with a distant relationship with her father, and being the subject of her rural town’s torment, Morgan can’t imagine losing her best friend. She’ll play it safe, even if it means hiding here true self from the person she cares about most.

When my copy of Birthday arrived I picked it up with the intent of skimming the first few pages to get an idea of Meredith Russo’s style. I read a page, and then a couple more, and then all of a sudden I was 100 pages in. Without exaggeration, this is easily the best YA book I have ever read, and certainly one of my favorites of this year. This own voices story is equal parts powerful, uplifting, and heartbreaking. I have so much appreciation for the way Morgan, a trans girl, is represented in this book and I cannot wait to pick up Meredith Russo’s books in the future.

Going off initial impressions I don’t think I would’ve picked this for myself, but I couldn’t be more thrilled that I did. Even if you’re on the fence, give Birthday a try. Let it surprise you in all the best ways.

END_OF_DOCUMENT_TOKEN_TO_BE_REPLACED 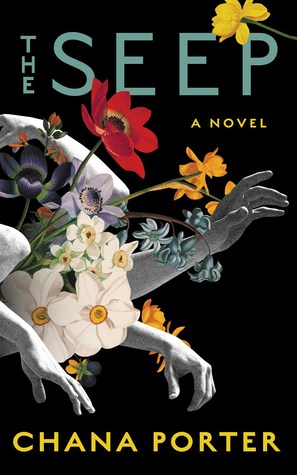 The Seep will be released on January 21, 2020. It’s a long way off, but you can always save time later by adding it to your Goodreads TBR now!  END_OF_DOCUMENT_TOKEN_TO_BE_REPLACED 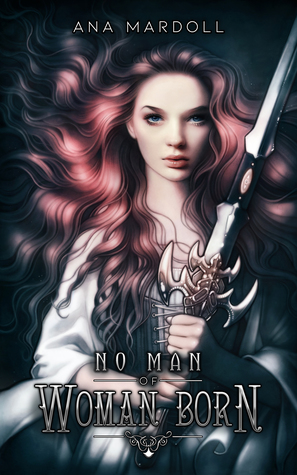 Simply put, wow. I needed this book and I had no idea until I picked it up on a whim.

No Man of Woman Born is a collection of seven short stories, all featuring trans and nonbinary characters in epic fantasy settings. Aside from how overjoyed I was with the representation in this collection, I must take a moment to comment on Ana Mardoll’s incredible talent as a writer. In each brief story xie conjures an elaborate, fleshed out world that could support its own collection of tales. Though the world xie creates may be filled with strife and warfare, xer characters persevere. While some protagonists experienced hardship in their past, none suffer gruesome deaths or tragic fates, no characters are deadnamed, and misgendering and bigotry are minimal. Each story elegantly subverts well established tropes in the fantasy genre, and left me smiling each time it did. Mardoll puts the heart of this book best in xer own words:

I loved this book from cover to cover and I highly recommend it to any lovers of fantasy, retellings, and queer fiction. END_OF_DOCUMENT_TOKEN_TO_BE_REPLACED 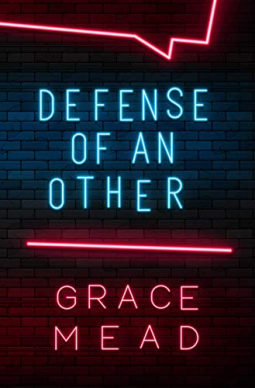 Outside a gay bar in New Orleans, a young lawyer and a man he met only hours before are confronted by a group of drunks that have targeted them for a hate crime. So begins Grace Mead’s Defense of an Other. In the first few chapters leading up to the inciting incident, plenty of the dialogue and character interactions fell flat, but after the fight that ultimately ends a man’s life, our protagonist is thrown in jail. Then the book really takes off.

Mead lays out the trial proceedings and events that follow in the riveting way I’m sure only a lawyer of 17 years could do. She presents vivid drama with none of the theatrics or hyperbole that I’ve found pervasive in other legal thrillers. Instead, reading Defense of An Other felt like sitting in the court alongside all the other spectators, reeling as the case transpires, hoping for a not guilty verdict. END_OF_DOCUMENT_TOKEN_TO_BE_REPLACED